How cool is your kitchen ? 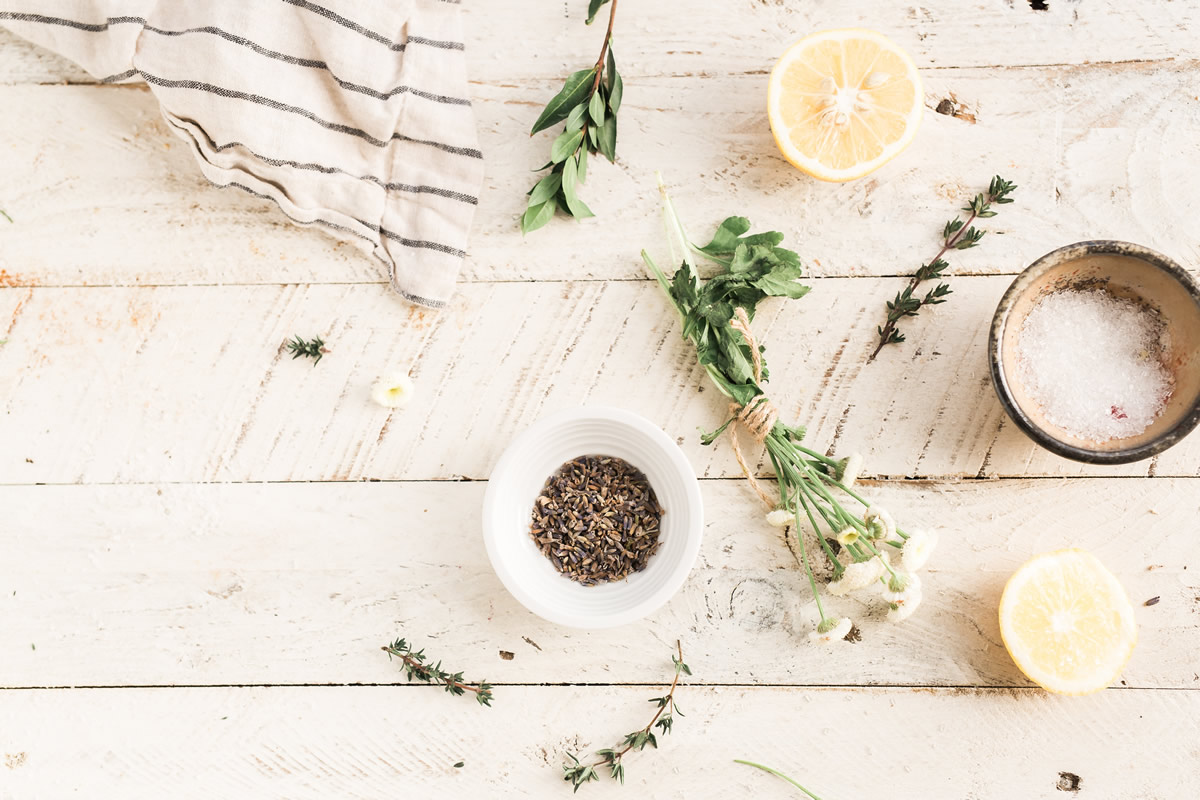 It is not often that we have to worry about being too hot here in the UK but when we do have heat waves such as this week it is nice to feel cool in the kitchen. There’s nothing worse than cooking in a hot kitchen and as often as not you don’t feel like the food you have prepared if the room is too hot.

So what can be done to help keep the kitchen cool ? Fortunately there are a few simple things that can help reduce the temperature in the kitchen.

Sunlight streaming through your kitchen windows will only make things hotter. If you have blinds fitted to your windows then closing these will help to reflect the sun’s light and heat back outside and prevent surfaces getting hot which again increases the inside temperature. Shutters or drapes will do a similar job if you have a period kitchen and do not have contemporary blinds.

Most of us in the UK don’t have air conditioning. If you do then turn it on, if you don’t then a fan is second best as it moves the air around the room which helps to make things feel cooler even though they may not lower the temperature as such. Table fans are OK and can be placed on the work surface but better still tower fans work a treat and generally circulate far more air. Many models oscillate but if you’re working in the kitchen and the stove is on then why not point the fan directly at you to reap the most benefit.

Let some fresh air in

It is normal for overnight temperatures to fall and if you can let some fresh air in to the kitchen it will push out the warm stagnant air. Opening windows first thing in the morning will help, if you have windows on two sides or more of the kitchen then open these to encourage a through draft which helps release the trapped hot air from the day before. Be sure to close the windows once the outside temperature rises or you will start to let warmer air back in to the kitchen.

When its hot in the kitchen why not see if you can prepare your means using the countertop appliances that tend to generate less heat than stove tops although some of the induction models are good at minimising lost heat in to the air. Microwave ovens are possible the best appliance for this as they focus the heat in to the centre of the food being warmed thus keeping the kitchen cooler for longer.

If you do need to use the oven see if you can reduce the cooking times for recipes by adapting the preparation. Chopping food in to smaller pieces greatly reduces the amount of heat required to cook them so the oven or stove top doesn’t have to be on for as long.

Obviously if you can prepare a salad instead of a baked potato then no heating is required so your kitchen won’t heat up to the same extent. Cold meals don’t have to be limited to salads and are often more pleasant to consume when the weather is hot. Also preparing the food earlier in the day can also make the experience more bearable as the temperature is likely to be lower, particularly if you have managed to let some fresh air in.

Here at Barnes of Ashburton we consider all sorts of aspects when advising on kitchen design and keeping the kitchen the right temperature is one of those. Stone floors and work tops lend themselves to moderating heat in the summer. Floors can be under heated in the colder months giving you the best of both seasons. Soft furnishing including blinds and curtains can also be used to moderate kitchen temperatures.

If you are thinking of renovating or modernising your kitchen then why not get in touch to see how we can help create and install the new handmade dream kitchen.

Opening Hours BY Appointment Only